The aim of World Environment Day is to raise awareness of the environment and specific environmental issues.

World Environment Day (WED) was first held in 1974, which shows that concern about the environment goes back at least several decades.

Countries all around the world take part in World Environment Day, and the day focuses on environmental concerns ranging from pollution to global warming and sustainable food production to protection of wildlife.

The theme for 2020 is Biodiversity

Every year there is a new main focus for World Environment Day. This year the focus of the day is biodiversity.

In a nutshell, biodiversity is all the different kinds of life you find in one area—the variety of animals, plants, fungi, and even microorganisms like bacteria that make up our natural world. Each of these species and organisms work together in ecosystems, like an intricate web, to maintain balance and support life. Biodiversity supports everything in nature that we need to survive: food, clean water, medicine, and shelter.

In addition to a different theme, each year a different country hosts World Environment Day. This year the host nation is Colombia, with support from Germany. Colombia is one of the largest “Megadiverse” nations in the world, holding 10% of the planet’s biodiversity. Since it is part of the Amazon rain forest, Colombia ranks first in bird and orchid species diversity and second in plants, butterflies, freshwater fish, and amphibians.

As we keep putting increasing pressure on the planet by using and consuming more resources than ever before, we risk upsetting the balance of ecosystems and losing biodiversity. It is reported one million animal and plant species are now threatened with extinction – the highest number in human history.

According to the WWF, “three-quarters of the land-based environment and roughly 66% of the ocean environment have been significantly altered. More than a third of the world’s land surface and nearly 75% of freshwater resources are now devoted to crop or livestock production. Climate change worsens the impact of other stressors on nature and our wellbeing. Humans have overfished the oceans, cleared forests, polluted our water sources, and created a climate crisis. These actions are impacting biodiversity around the world, from the most remote locales to our own backyards.” 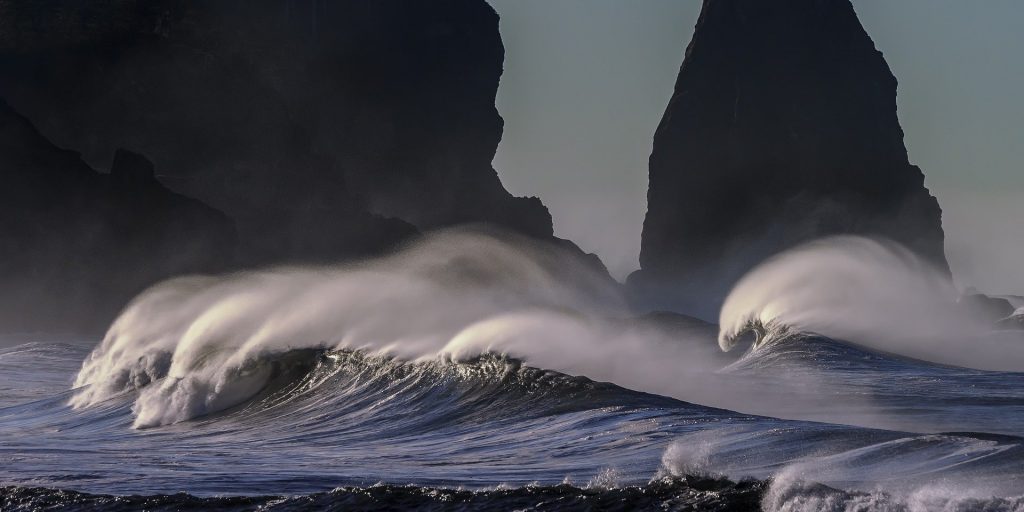 How can I take part in World Environment Day?

World Environment Day can be celebrated in many ways, activities such as clear up campaigns are popular and will be prominent this year, also concerts, conventions and parades, tree planting, and lectures. Promotional materials for the day tend to be created using natural environmental colours. There is a schedule of these events on the WED website.

Its important to raise awareness of these issues, so why not post on social media why you love nature, and what you will be doing for World Environment Day, using the hashtag #fornature