Nowadays it is commonplace to talk about our feelings and how we are affected by trauma. But during the Second World War it was a different story.

How often do you hear that a grandparent or great grandparent never spoke about the war, because it was too painful? Years of memories were left unspoken and those who were around at the time, more often than not, suffered in silence. Whether fighting in the war, or left at home not knowing where their loved ones were.

My own grandfather never spoke of his experience in the war, nor did my grandmother speak about how it felt, as a newlywed, to be at home, dealing with air raids and traumas herself, missing her husband without a clue whether he was alive or not, not knowing that he had been captured and held in a concentration camp for three years. 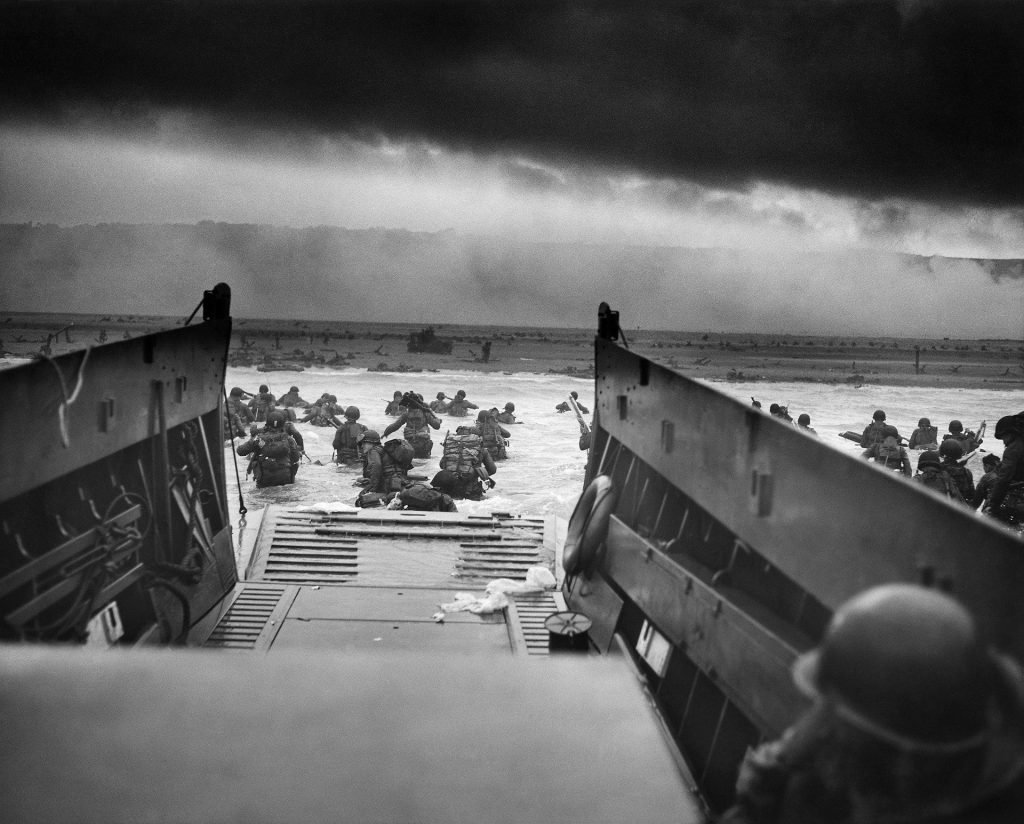 Most of the people who fought in the war were conscripted, so had never witnessed acts of warfare, including killing, torture, and widespread devastation, which can be severely upsetting. It can also have significant mental health consequences for military personnel. Witnessing death, destruction, and torture; experiencing unexpected and at times continuous threats to one’s life; or participating in hostilities and even having to kill, can obviously lead to mental health problems.

Of course in those days the mentality was that a man shouldn’t talk about his feelings. That a wife shouldn’t ask questions. That children should not pester their father.

The term ‘post traumatic stress disorder’ (PTSD) only came into use in the 1970s, with the diagnoses of military personnel following the Vietnam War. Although the first case of chronic mental symptoms caused by sudden fright in the battlefield is reported in the account of the battle of Marathon by Herodotus, written in 440 bc. 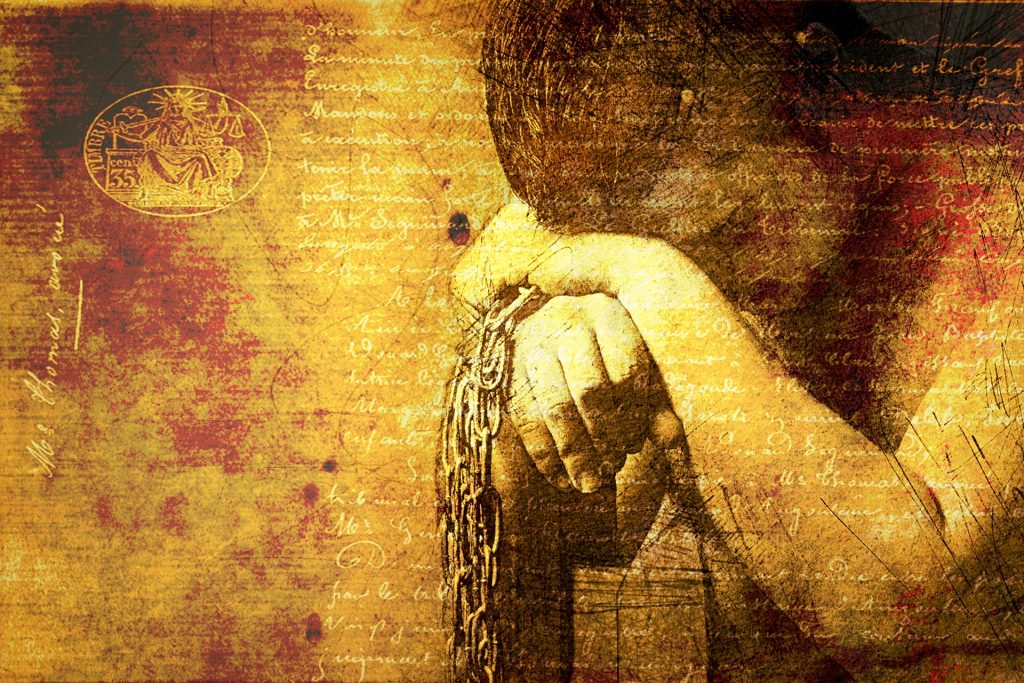 Times have changed, and there is so much help out there for people who are suffering from all kinds of trauma. But it all starts at home. Now more than ever we are encouraged to talk about our feelings. To share our experiences and to help others. With holistic health, mindfulness and psychotherapy being commonplace, nobody should suffer in silence anymore.

So lets remember all those who fought for us, whether at home or on the front line, and remember the suffering that took place. Whilst remembering that, especially now, people are suffering around the world. Reach out to your loved ones, keep in touch with old friends. Talk about your feelings.

Did your grandparents share their wartime experiences with you? Have you ever suffered from a trauma that was difficult to cope with? Share your experiences below.